I am COing the first half of the Co-ops with the assault on Shukurkalay. I am waiting on a few bits of intel but the current intent is below.

We have an SU-25 on station with ROE stating no rocket use within the town to avoid collateral. There is the possibility of rocket fire from a Mi-8.

The squads will be split into two elements, Alpha and Charlie will be operating under CO and Bravo and Juliet will be under the direction of DC. AC will land at LZ Atlanta and proceed to secure Chaman East, whereas Bravo/Juliet will move to secure their LZ before clearing the valley South.

Alpha Charlie have the task of securing the settlement at WP Suburb and Bravo/Juliet will take the forest at WP Hazar. When secured the elements will attempt to get eyes on the border of the town to check for CAS targets and plan their assaults.

A simultaneous assault from both elements will follow any CAS runs that may have been called with Alpha Charlie securing the road junction at 01420351 and Bravo Juliet taking the road joining around 01440365.

On securing junctions the elements will continue to clear grid squares 014035 & 015035 for Alpha Charlie and 014036 & 015036 for Bravo Juliet sweeping for the cache before holding on the Eastern side of the town.

When the objective has been cleared all Elements will withdraw West towards Chaman to be extracted via helo.

EDITED: Alpha is with charlie, bravo is with juliet.
Top

Charlie here, sir. We will make them pay for what they have done.
Top

American names have continued their steady creep into our planning processes. 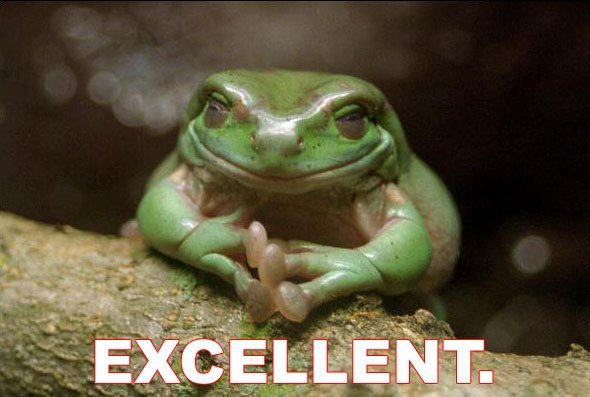 ~ Ferrard
"Take a boat in the air you don't love, she'll shake you off just as sure as the turnin' of the worlds. Love keeps her in the air when she oughta fall down, tells you she's hurtin' before she keels... makes her home."
Top
Post Reply
3 posts • Page 1 of 1